Uups so there haven't been updates here for like in two months ehehe. Luckily nobody noticed right.. right?
I was thinking of not giving you my conceptart.org sketchbook link but here it is anyways if you are for some reason beyond my understanding interested in following my updates. Since I do update it a lot more often than my blog. There's also more content than here, because some stuff gets disqualified before getting here. Like some nude stuff. :D

Soo what have I been up to? Nothing much. Mostly just slacking and doing some nerd stuff. More nerd stuff than drawing with computer I guess (?) Games, what can I say about them. They are the reason that got me interested in drawing (and drawing with computers) years back and still are a huge source of inspiration for me. But they also keep me away from drawing. So I guess they are a double-edged sword of sorts. Anyways trying to find a balance with drawing and gaming again. 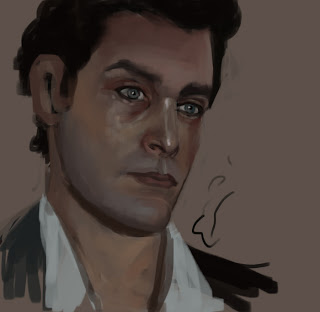 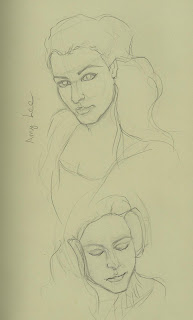 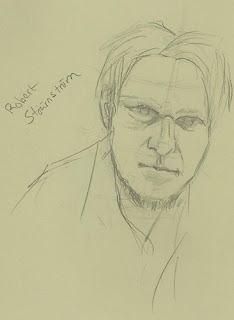 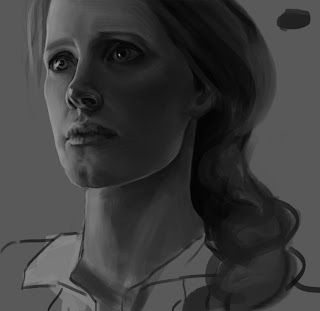 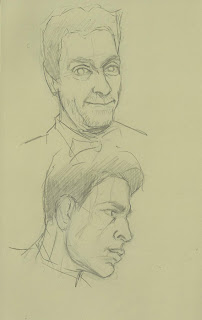 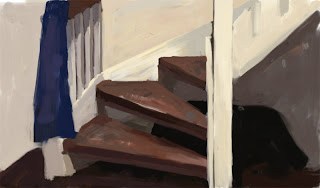 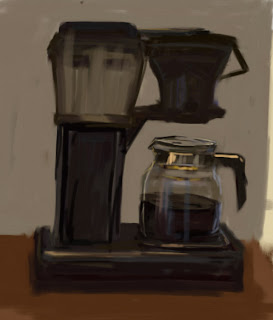 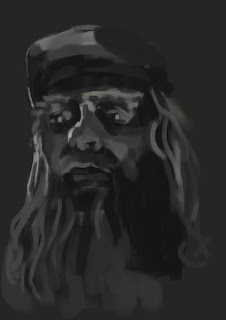 I love drawing and painting yey! This is a sketchblog mainly for my studies and sketches.

My intension is to post my doodlings here as often as possible and to improve myself from frustraded, depressed and lousy artist to god-like artist who can defeat all living and dead artist legends, eventually take over the world and make everyone my slaves who will worship my artworks until.. forever! buahhahhaa!

Please do not copy or use any of my images without my permission!

satupihlaja
Freelance illustrator from Finland. Lover of art, illustration and all things magical <3